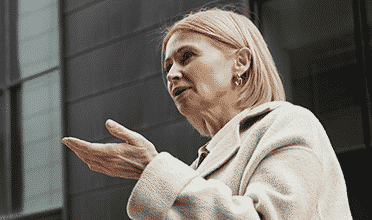 Generally, when a person is injured while working, they are barred from suing any Schedule 1 Employer for an injury that occurred in the chorus of their employment. In order to bar a worker from suing, many defendants bring what’s known as a “right to application”. This results in a tribunal to determine whether or not the worker has a right to sue.

A review of right to sue decisions shows that many workers are unsuccessful in these decisions and have their right to sue taken away. One reason for this is that many workers claim to be independent contractors as opposed to employees as, depending on the specific circumstances, independent contractors may not be barred from suing for injuries that arise in the workplace.

So how does one succeed in a right to sue application? By looking closely at the details!

Look at whether the worker was in a position to receive a pecuniary benefit, who they were actually working for, the classification unit that the employer’s business falls under, and whether the worker was in the chorus of employment at the time of their injury. Doing this may make things more complicated, but it allows you the best opportunity for success (unless of course you are actually representing an independent contractor).

So I’ll end this with an American style advertisement: if you are hurt in the course of your employment and would like to bring a law suit instead of claiming WSIB benefits, please don’t hesitate to get in touch with us as we may be able to help you sort this out.